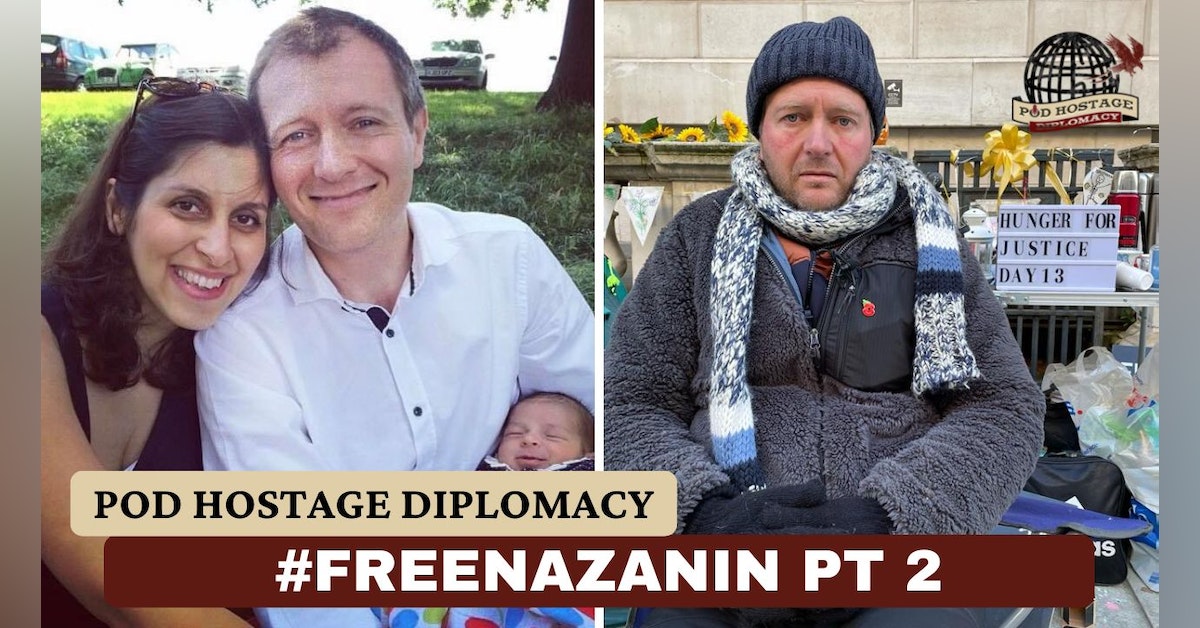 Richard Ratcliffe, husband of British hostage in Iran, Nazanin Zaghari-Ratcliffe is on week 3 of his hunger strike outside the UK Foreign Office which is right next to the Prime Minister’s office. Richard’s amazing campaigning has inspired millions of good caring people from all walks of life to come together to free Nazanin. On this week’s episode, we show you the power of love, the power of hope, the power of solidarity and the power of lifting others while you climb.