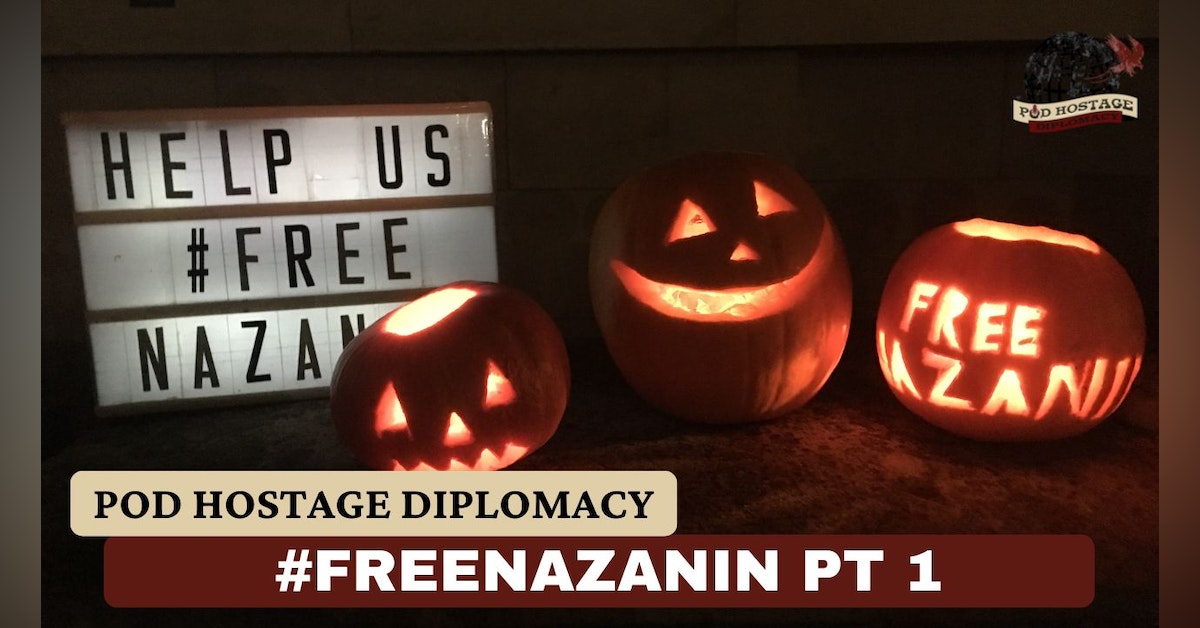 Family is everything and not many people know this better than Richard Ratcliffe, husband of British hostage in Iran – Nazanin Zaghari-Ratcliffe. Today marks 11 days since Richard Ratcliffe has been on hunger strike outside the UK Foreign Office which is right next to the Prime Minister’s Office. He has 4 demands for Prime Minister Boris Johnson and his ultimate objective is to get the British government to free his wife so she can come back home to London after being held hostage in Iran for the last 5 years.

Richard’s ability to keep on campaigning tirelessly to free his wife would not be possible without the love and support of his family. On this episode, we speak to Richard Ratcliffe himself, his sister who is a doctor, Rebecca Jones, his brother, Chris Ratcliffe and his mother, Barbara Ratcliffe.

We discuss how Richard has been feeling throughout the week, his disappointing meeting with Foreign Secretary Liz Truss, how his health is being monitored and looked after by his sister, the good caring people that have showed up to help, what the public can do as well as what the last 5 years have been like for the Ratcliffe family.