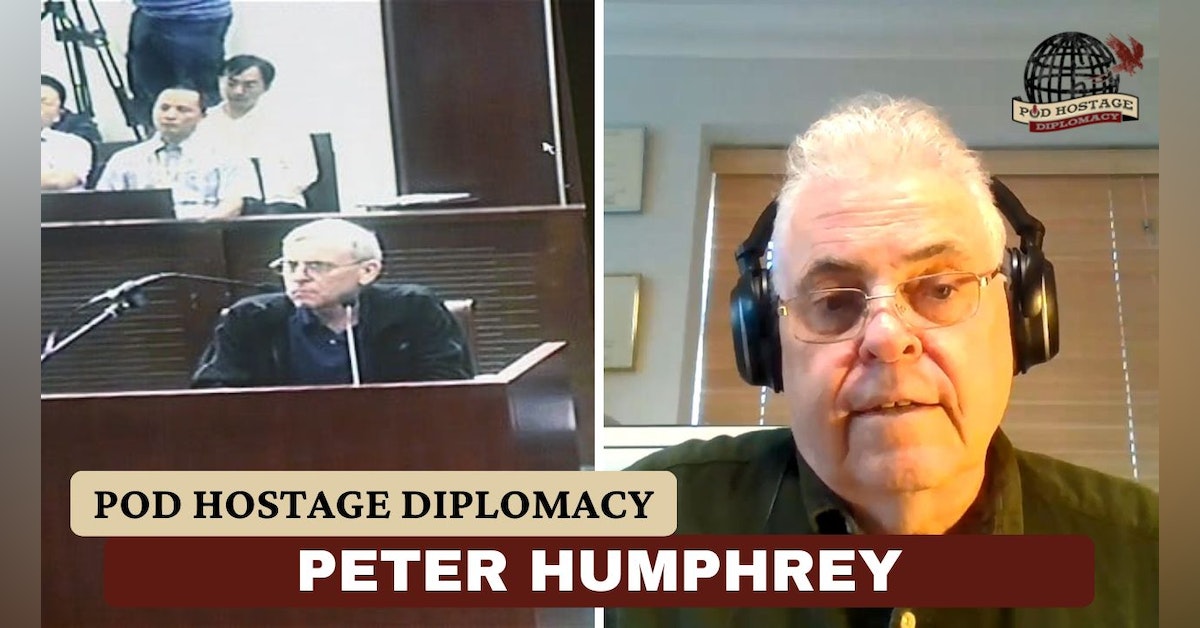 British citizen, Peter Humphrey used to be a fraud investigator and a journalist based in China. Peter and his wife who is an American citizen co-founded the company, ChinaWhys which was a risk-advisory firm based in Shanghai. In July 2013, both Peter and his wife were arrested by Chinese authorities. Their teenage son and only child was separated from both his parents. China is notorious for carrying out wrongful detentions especially when it comes to foreign nationals.

Both Peter and his wife were released almost two years later. Peter was released before his sentence ended due to poor health. Peter was sadly diagnosed with advanced prostate cancer. Denial of medical care by Chinese authorities during his imprisonment made his condition worse.

Peter and his wife now live in England. Since his release, Peter has been mentoring the families with loved ones wrongfully imprisoned in China. On this episode, we have the honour of speaking to Peter himself.

Using his experience as a journalist, Peter walks us through his imprisonment in China step by step in this detailed 3.5 hour interview. He talks about how he found the strength to keep on going and how he’s coping now with his post-traumatic stress. We also discuss what the Chinese and British governments should do better. We end our interview discussing what international businesses, journalists and the public can do to help make sure this does not happen again.

For more information on Peter Humphrey, please check out the following: