Our creator and host, Daren Nair has been campaigning to free innocent people held hostage and unjustly detained around the world since 2016. Daren used to be a director on the board of Amnesty International UK.

Daren has campaigned with the families of many hostages and wrongful detainees worldwide. He has lobbied British politicians in person and written opinion pieces in British national newspapers including The Independent as well as local newspapers. Daren has raised awareness of hostage cases by working with celebrities and by using his social media channels which have been quoted by news outlets such as Reuters, The Times of London and more. 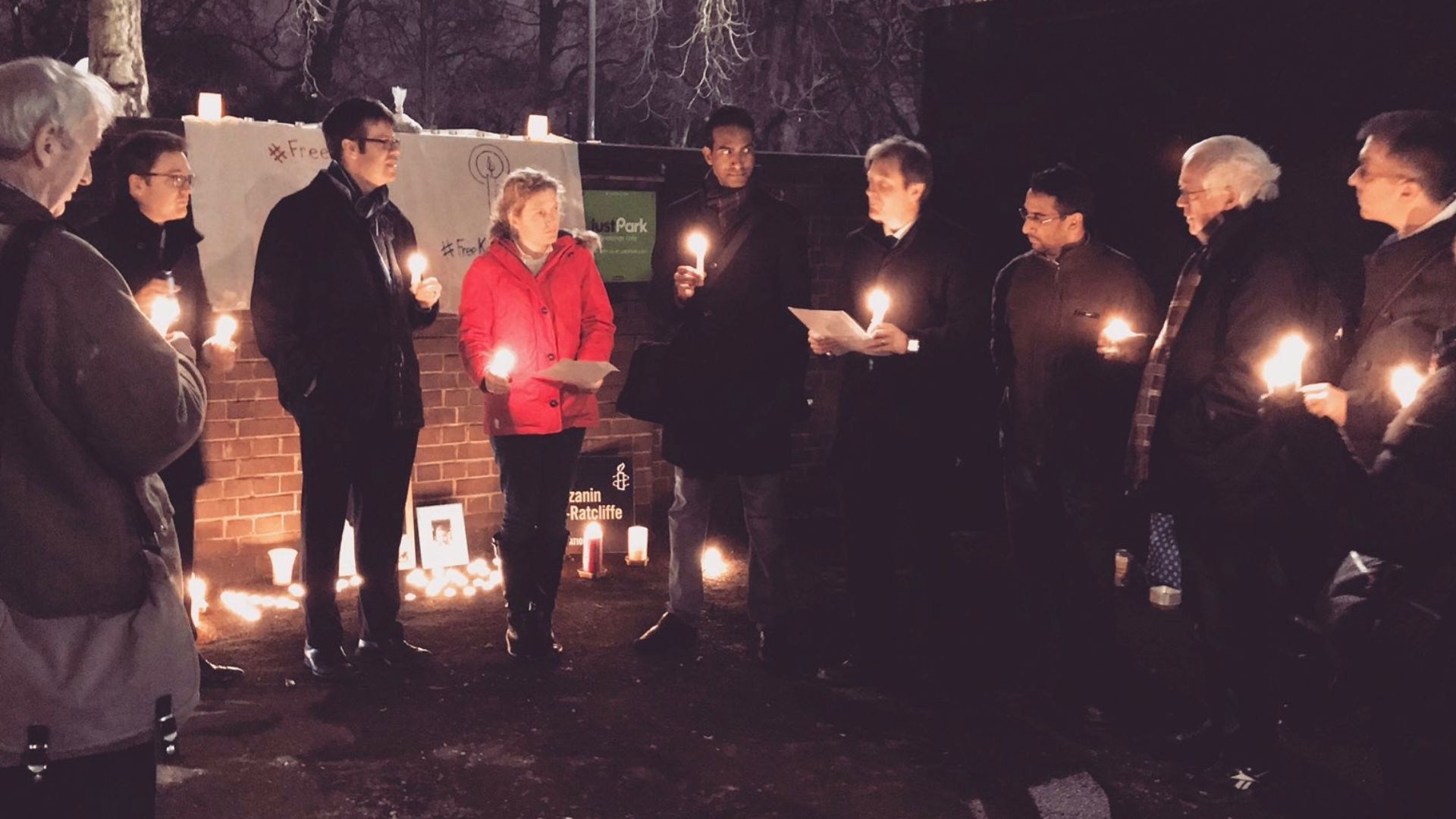 Image: Daren Nair at a vigil in front of the Iranian Embassy in London in January 2017 with the family and supporters of Nazanin Zaghari-Ratcliffe, British hostage in Iran.

After almost three years on the board of directors of Amnesty International UK, Daren decided to move on and create something different - something that showed the world how truly courageous and resilient these families and their loved ones are.

In 2021, Daren created the podcast, Pod Hostage Diplomacy – a safe space for the families of loved ones currently held hostage or unjustly detained worldwide to share their stories at length and let governments, journalists and the public know what they can do to help bring these hostages and wrongful detainees home. 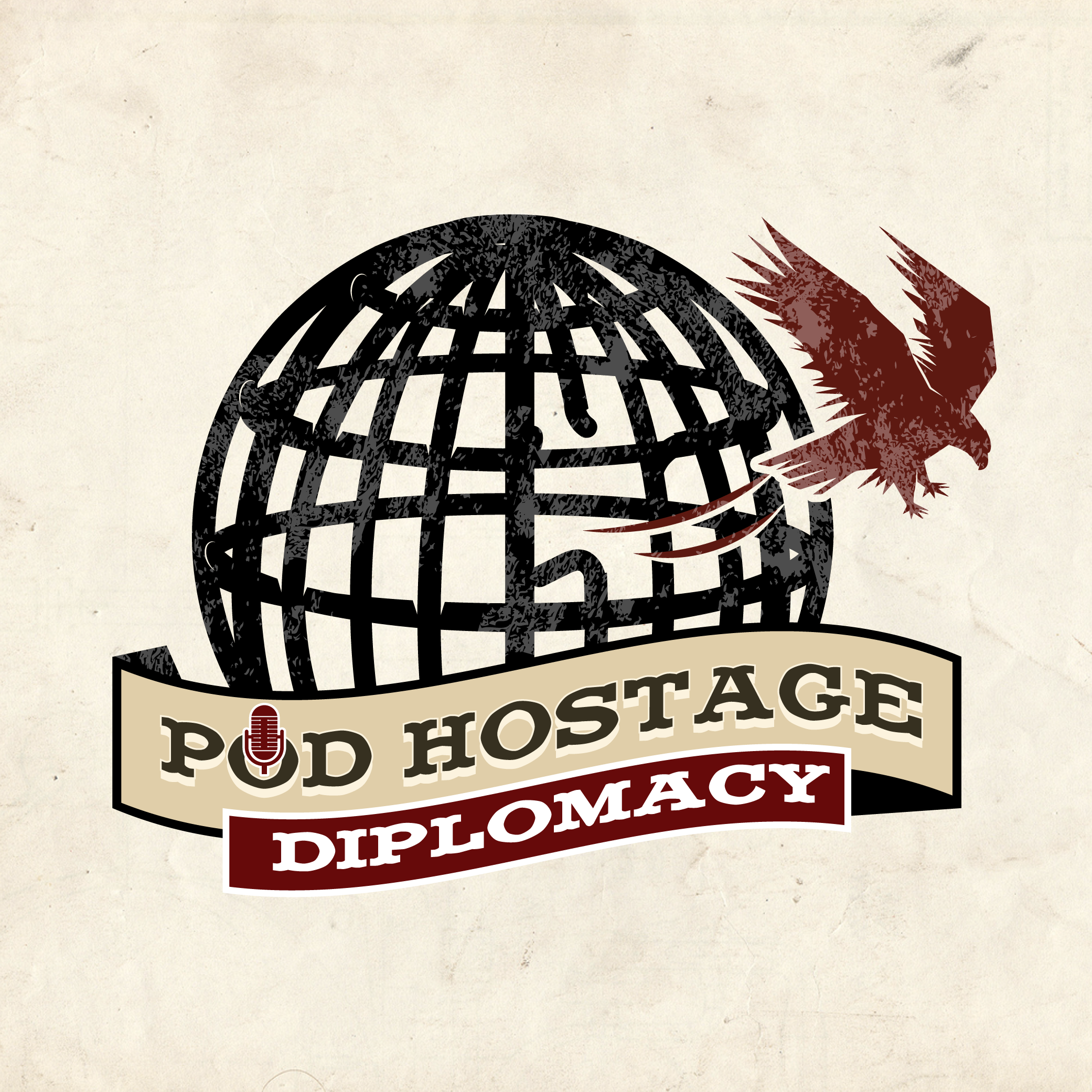 To date, Pod Hostage Diplomacy has been listened to in 80 countries and territories. Listeners include decision-makers within the US government, ambassadors, diplomats, journalists, activists and most importantly – other families with loved ones held hostage abroad looking to learn from people in similar situations.

Everything we at Pod Hostage Diplomacy do for the families – we do for free. We do it out of a sense of duty.