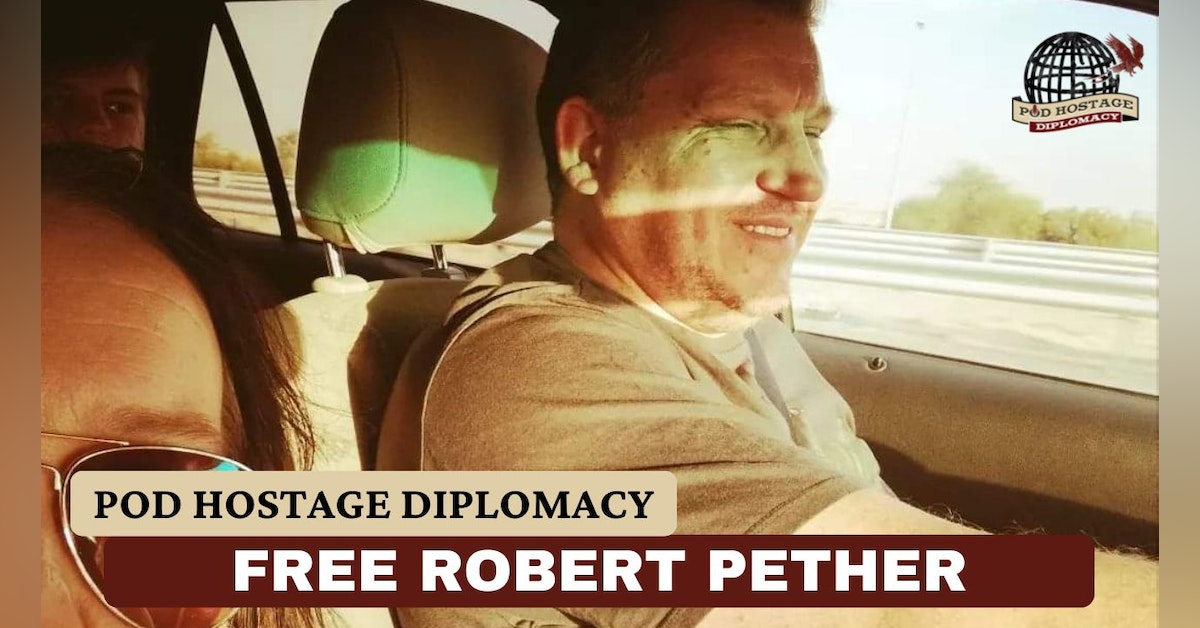 Australian engineer and Irish resident, Robert Pether has been wrongfully imprisoned in Iraq since 7 April 2021 as a result of a commercial dispute between the Iraqi government and his Dubai-based employer, CME Consulting. The United Nations Working Group on Arbitrary Detention has stated that his detention is arbitrary and has called for his immediate release.

We have interviewed Robert’s family three times on this podcast and we speak once again to Desree Pether, Robert’s wife. Since our last conversation with Desree in August, there have been significant updates on Robert’s case and Desree brings us up to speed.

Desree also talks to us about the lack of progress in Robert’s case since Australian Prime Minister Anthony Albanese spoke to his former Iraqi counterpart earlier this year. Now that Iraq has a new President and Prime Minister, Desree is hoping they will take a different approach. The Iraqi government is also planning on opening an embassy in Ireland and Desree has started a petition calling on the Irish government to first ensure the Iraqis release Robert and let him come home to Ireland.

We also discuss what the Iraqi and Australian governments should do better and how journalists and the public can help free Robert Pether.

For more information on Robert Pether, please check out the following: