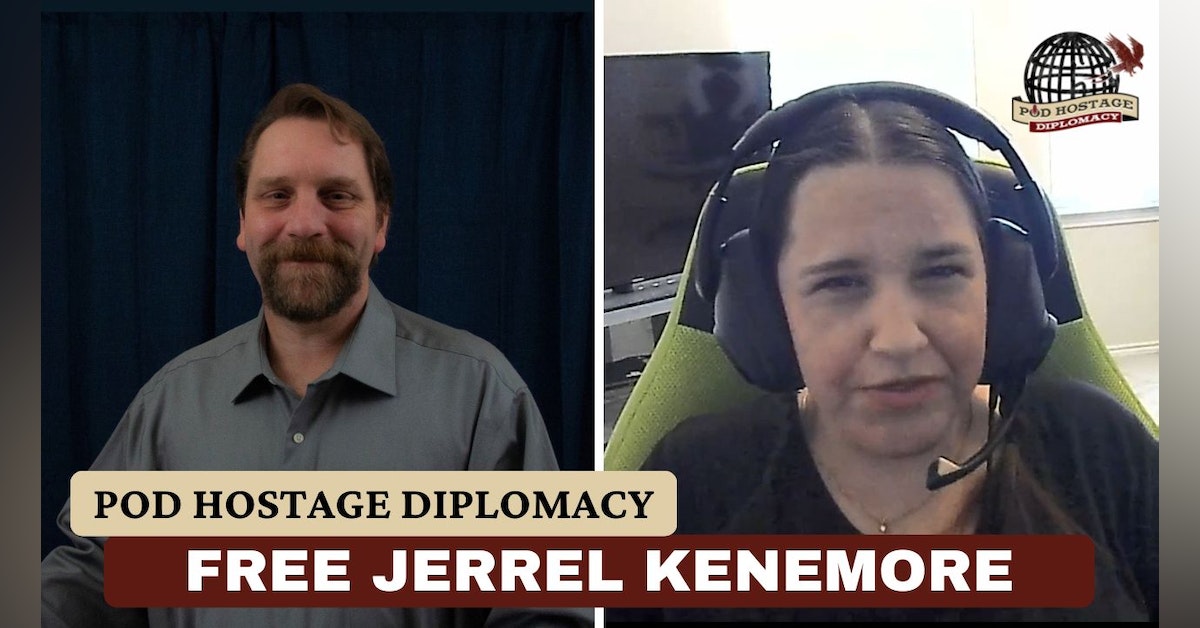 Jerrel Kenemore, an American citizen from Dallas, Texas has been imprisoned in Venezuela since March this year. The U.S. State Department has classified him as “wrongfully detained”. Venezuela is notorious for taking innocent Americans captive on false charges and using them as leverage to extract concessions from the United States. This is state-sponsored hostage taking also known as hostage diplomacy.

On this episode, we have the honour of speaking to Jerrel’s sister, Jeana Kenemore Tillery to find out how we can help free Jerrel. Jeana walks us through Jerrel’s background, how he was taken captive, the conditions of his detention, his hunger strikes and his attempts to take his own life.

We then discuss what the Venezuelan and U.S. governments should do as well as how journalists and the public can help.

For more information on Jerrel Kenemore, please check out the following: