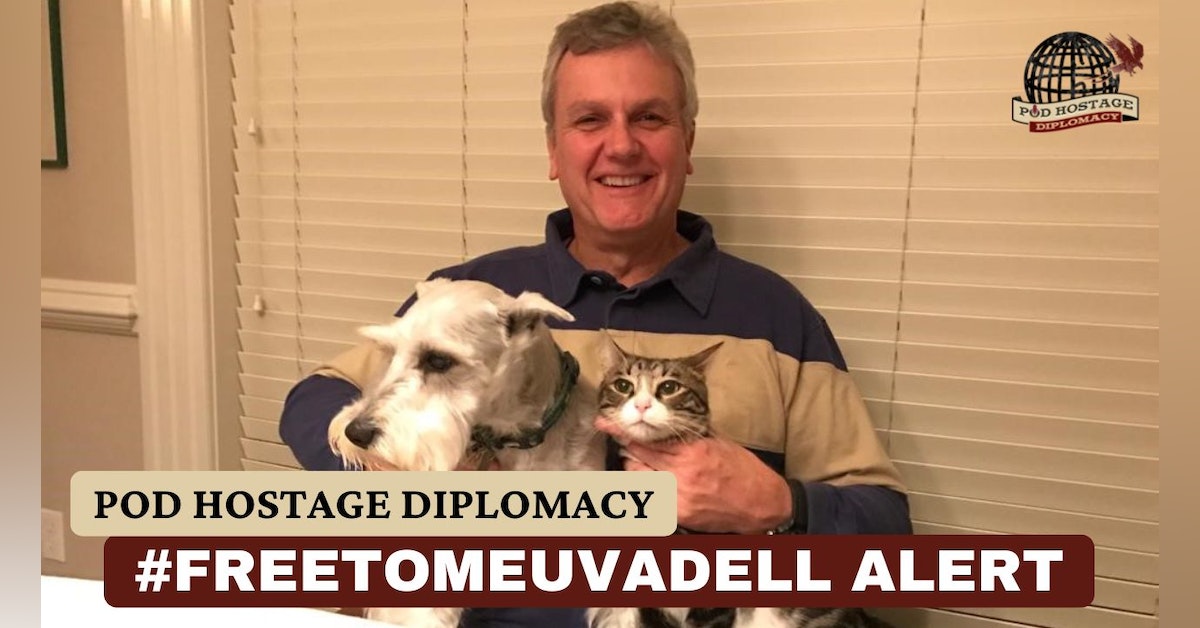 American citizen, Tomeu Vadell from Lake Charles, Louisiana has been unjustly detained in Venezuela since November 2017. He works for US-based oil company, Citgo and was detained with 5 of his colleagues. Collectively, they’re known as the Citgo 6. The US government has called on Venezuela to release them immediately.

Since earlier this year, the Citgo 6 have been on house arrest. Yesterday, all 6 of them were taken back to prison by Venezuelan authorities. Tomeu Vadell’s family believe this is in retaliation to the US government extraditing Venezuelan President Nicolas Maduro’s close confidant, Alex Saab to the US.

We’re joined by Veronica Vadell Weggeman, Tomeu Vadell’s daughter to discuss what happened, what US President Joe Biden and the US Congress should do as well as what the public can do to help. We previously spoke to Veronica at length about her father’s case and you can listen to this episode titled ‘Free Tomeu Vadell, American held in Venezuela’ published on 15 September 2021 to get further information on Tomeu’s case.

For more information on Tomeu Vadell, please check out the following: